Being a developer, if you see, happens in righteous and numeric minds. So if you feel like one of them, you must start working the exceptional job you should do for every lifetime and plan how and where to get -at least at the beginning-the best employment on it.

Guess what? Where you are hired does not care; how is the real thing. Thus easy, keep reading and know what is said in the last related ranking at this year’s data report based on Stackoverflow; what is the most fantastic Devs community you will want to belong at 2022.

Coding means all about so to study the best of this one should show how walking a certain way and like all the people are searching for to learn at first, are the list. Rankings! When these are trustable, they are a big truth too. Anything best, let’s read.

The Most in-Demand programming languages 2022

Like every bit of information, you will acquire on the developing-programming path, what is today could not be tomorrow and perhaps was not yesterday. Everything is moving, and your mind will work dynamically. Dynamic as the list ahead, that’s why coding about branding commands. So what worked could not work anymore or work less.

We count about which most is hiring, job offers quantity, developer earnings vision, but precisely the progression prospect when selecting this top-7 most in-demand programming languages in 2022 and, as a bonus, what we’ll see in 2023. To comment. To program, that is all.

JavaScript is one of the most used programming languages in the world due to a simple fact: it is the lingua-franca of the web a first-class citizen that is required to add logic to our webpages.

This ubiquitousness helps teams to grow quickly because the same language is used in Frontend and Backend.

Python is a high-level general-purpose programming language that can be applied to many different classes of problems.

Its standard library it’s so large that is often cited as the “batteries included” language.

As one of the easy-to-learn and -use languages, is ideal for beginners and experienced coders.

A very interesting feature is its REPL (Read, Evaluate, Print Loop) shell which allows programmers to test code as they go, reducing the amount of time wasted on creating and testing long sections of code.

Due to its large amount of modules for Data Science and Machine Learning makes Python a language pretty interesting for data scientists too.

With the recent release of PHP 8.1 in November 2021, PHP adds a ton of new features that will benefit the framework ecosystem around it.

PHP took web development by storm years ago offering out-of-the-box solutions that allowed developers to immediately jump to code instead of creating everything from the scratch project after project.

Even right now not keeping the same popularity still runs a good portion of the web and developers for it is highly requested.

On the other side, Ruby on Rails’s developers who domain web apps framework used by Airbnb, GitHub y Shopify since 2011, although is not favorite-popular, by curious received 1,78 more interview requests last year.

The consistently most loved language in Stack Overflow surveys, but at the same time only used by less than 5% of respondents, Rust is gaining popularity among the low-level system programming languages, a place that was mainly controlled by C and C++ in the past.

The memory model mindset that Rust proposes helps to reduce a common issue with other low-level languages: faster solutions but with safe memory access, which translates to: no crashes.

Rust will be part of the Linux kernel shortly proving this as a language that can be part of an enormous project that is mainly coded in C.

Even with the new wave of low-level system programming languages like Rust or Zig, C remains the top choice when bare-metal or highly performant code is needed.

With the advent of WebAssembly even it’s embeddable in webpages after compiling it to this architecture, allowing to replace performance bottlenecks introduced with algorithms created with JavaScript with more performant code.

This was a quick overview of the most in-demand programming languages for 2022 and 2023. As you can see, there is a lot of variation among the languages, so choosing one that aligns with your goals and interests is essential. If you’re looking to start coding, any of these languages would be a great choice. And if you’re looking to specialize in a particular area, there are plenty of options. Whichever route you decide to take, happy coding! 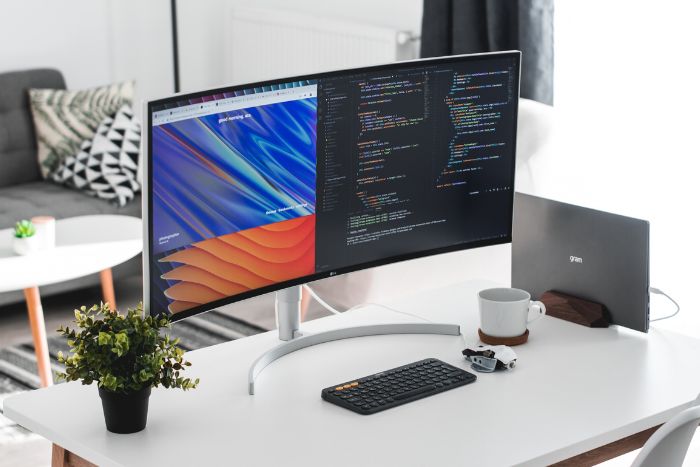 News in NextJS 13: React server components for a better ecosystem 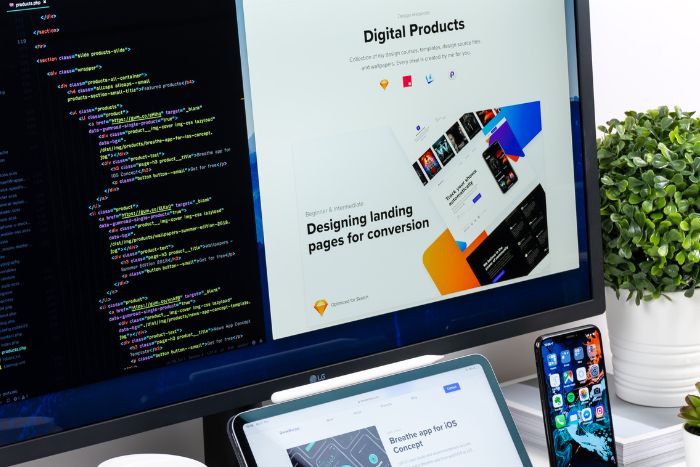 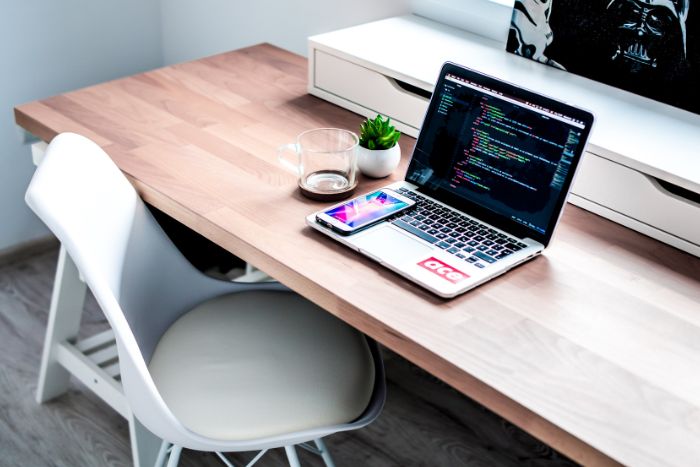 The S.O.L.I.D Principles of Object-Oriented Programming 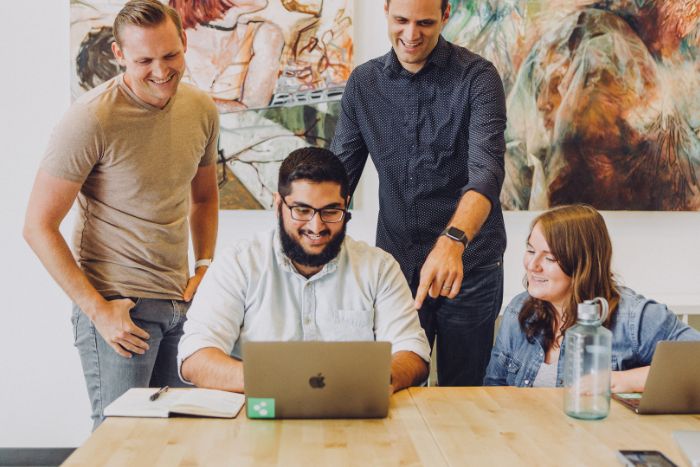