The web platform that Fuzzy Fish designed from scratch for Upfront in just a month, allowed the fintech to obtain its first customer in less than two months. A tool that enables successful re-financing. 100% online and in just a couple of days. The development has two management flows and, since January 2022, includes more than 15 integrations that enabled the fintech duplicate month by month the number of transactions. Find out in this article the secret on how to turn an MVP into a successful and traceable business model.

In the USA market it is common that people buy utility vehicles for their independent work such as roof installers, construction business, delivery, Uber, among others, through the financing offered by car dealerships.

The idea was brilliant and there was a market to start: the demand of hundreds of users and stakeholders. What was missing was to translate the idea into an agile platform, with a tool that enabled a successful transaction, 100% online, in just a couple of days. Upfront needed a strong partner that could translate the idea into programming codes that would make it tangible and profitable. It was time to work with Fuzzy Fish.

From idea to code

With these requirements and after initial meetings, at Fuzzy Fish they fell in love with the possibility opened to them: innovate from a clean slate for an american fintech that today has become a success story. “For us, it started as a client and it became a work style” For Upfront, the MVP allowed them to get their first client. We started slow but steady and then it boomed, says  Sebastian Alvarez, project’s Tech Lead and proud to be part of the team that made it happen. “From a blank canvas, to a product in the cloud and then getting the first client in 2 months. There was no prototype or boilerplate. It was a development that started from scratch”.

“The great thing about Upfront as a business is that it can pre-offer you something very interesting, which is a cash deposit of the accumulated difference. With that money, the customer can make another investment or buy another vehicle. That makes it successful”. Sebastián Alvarez, Upfront Tech Lead.

At Fuzzy Fish they built an interdisciplinary, experienced and autonomous team of tech talents that was fully integrated with the client’s team to drive the project forward and to design the architecture, its different parts and how they were going to communicate with each other. There was a lot of brainstorming before writing a single line of code or “doing the homework,” as Sebastian says. In less than a month and a half, they developed Upfront’s web application https://saveupfront.co/ formatted as an MVP and this initial output is the basis of what is in place today, since it was deployed.

The API that Fuzzy developed for Upfront manages 2 flows and interacts with more than 15 integrations all the time, which makes it super dynamic. With the Client’s name, ID and email, the system activates a circular feedback process: it queries, takes the data, saves it, displays it, and so on.

In the first flow, the customer enters his basic data. The web app searches a wide range of offers among the lenders that are partners and provides a pre-offer. If the client confirms that he wants to go ahead with the transaction, a link appears that takes him to the second flow, where the data is verified.

At this stage, the web app is linked to public, private and financial organizations and queries the client’s banking, credit and financial status. With all the information gathered, it enters a flexible decision engine, which is fed by stock market movements, stakeholders and financial markets info. The result of this search engine is sent to the client as a pre-offer, which is converted into a proper offer once all necessary documentation has been presented. Upfront’s operational team checks this documentation and makes the final decision, which releases the signing of the contract. At the end, Upfront withdraws, and leaves the lender and client linked for final deposit management.

The success of Upfront is the low friction with the client, since it does not ask for validations or sensitive data, avoiding not only strenuous paperwork but also trips to the bank. The document uploading time is the lowest moment of discomfort, since the web is linked to different integrations that simplify the customer’s life.

These integrations made it possible for Upfront to obtain a monthly duplication in refinancing, avoiding user queries such as: “I got stuck in such and such a step, it won’t let me continue”. From January 2022, they went from 32 to 64 refinancings, to 128, and so on, month by month.

The project kicked off in May 2021, when Fuzzy Fish developers began writing their first lines of code. By June, the MVP was productive – with all the infrastructure and architecture completed. In July, Upfront converted its first refinancing.

The strategic challenge that Fuzzy Fish overcame in less than a year was to shorten the gap between the MVP and the formation of a consolidated team, working full time for Upfront and side by side with the CTO.

Partnering with fintech developments of this magnitude, positions Fuzzy Fish among the first agencies dedicated to providing the best talent and nearshore engineering teams, ready to fully integrate and drive technology projects through unique IT solutions in the market and 100% customizable. This is a model case, an arrowhead, that spills over to the rest of the clients and projects that Fuzzy Fish has running and that, surely, will open the door to new markets, clients and industries that are interested in being at the forefront of technology. 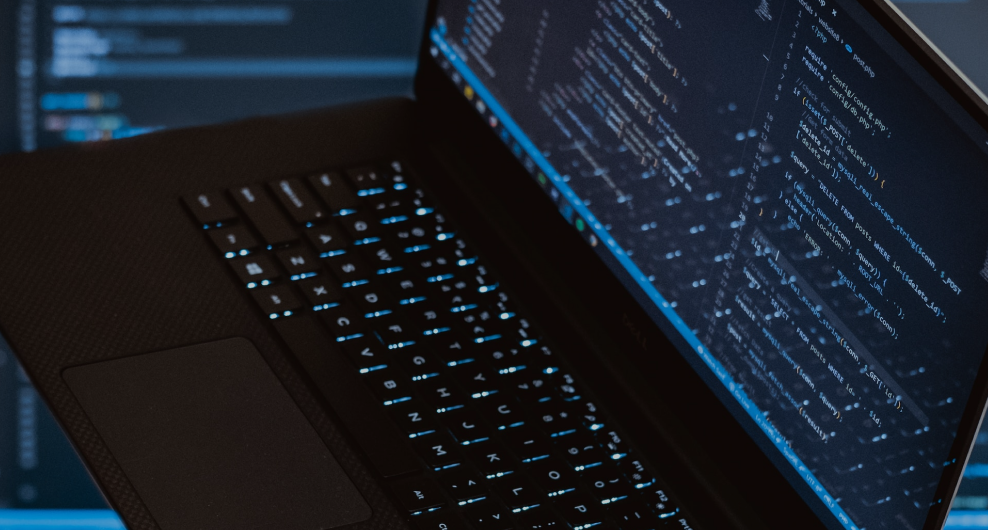 Unlocking the Power of Microservices & Nest.js in Modern Architecture 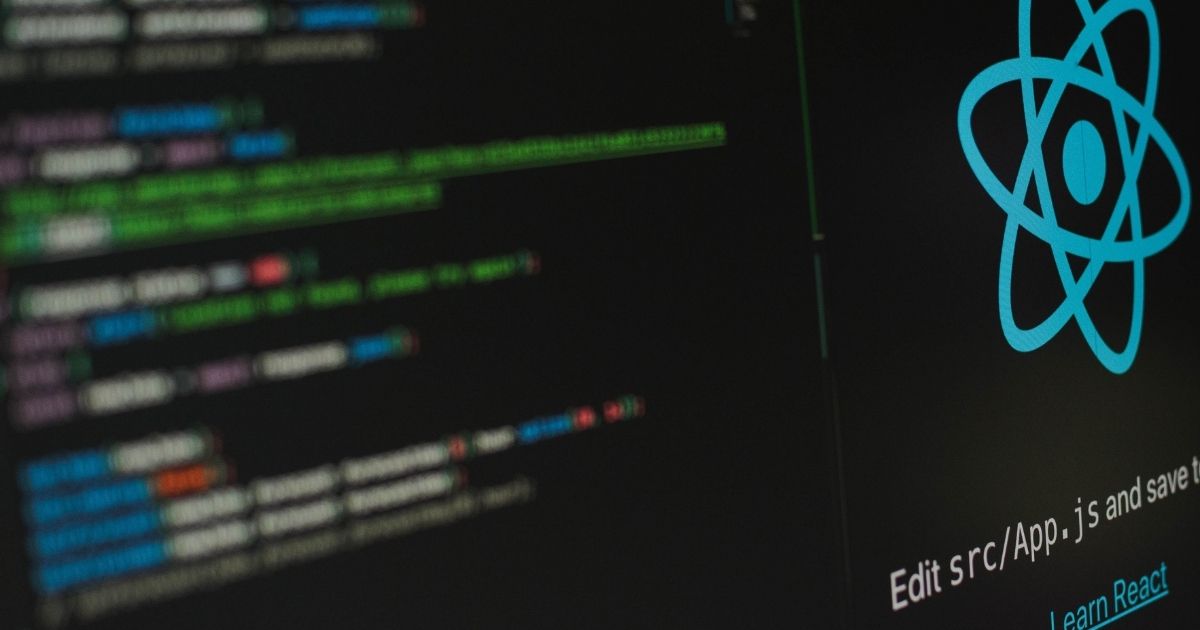 React Test-driven Development: How to implement 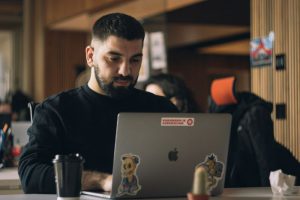 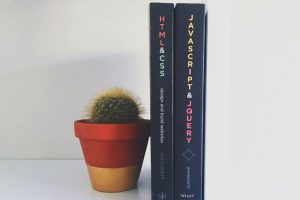